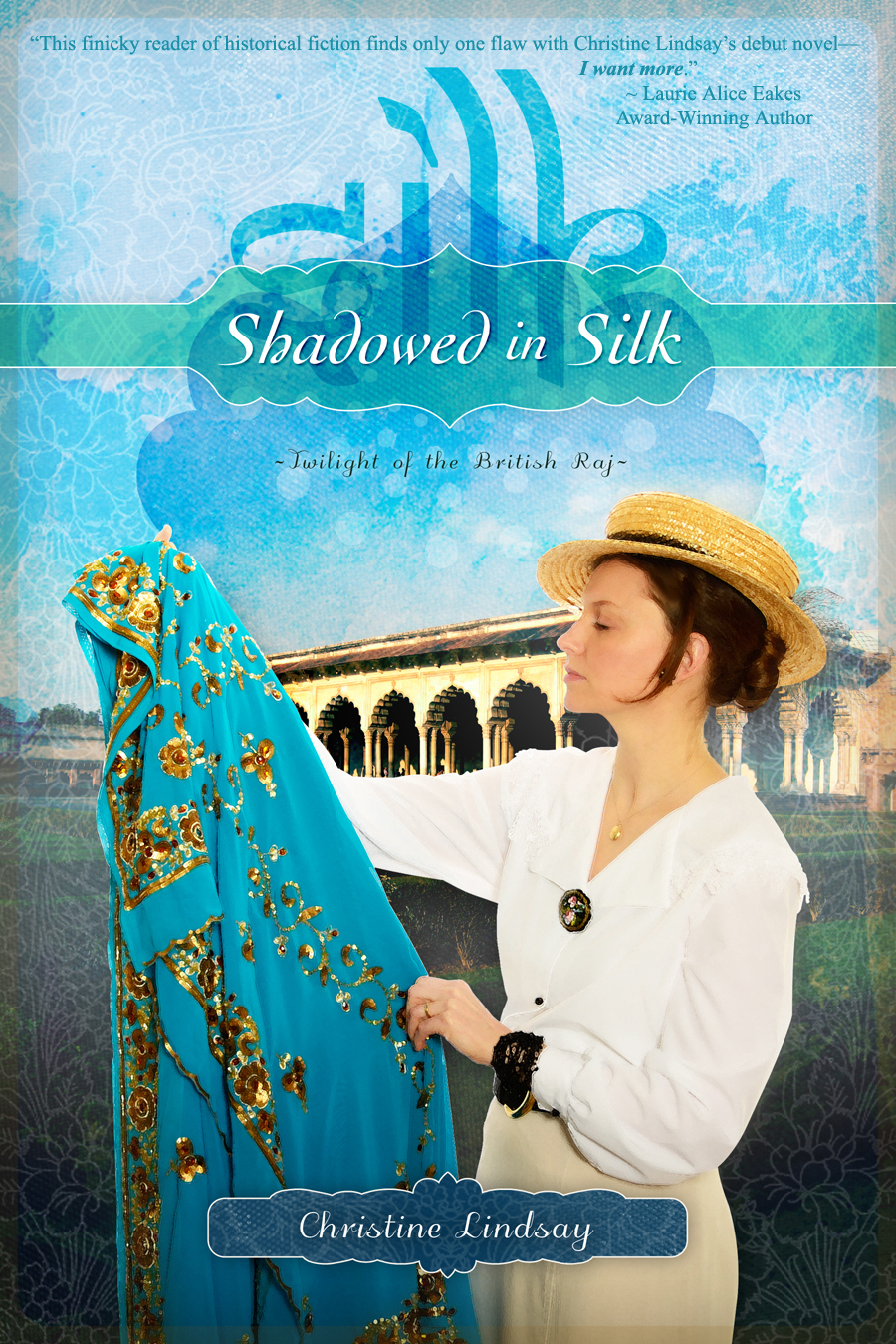 She was invisible to those who should have loved her.

After the Great War, Abby Fraser returns to India with her small son, where her husband is stationed with the British army. She has longed to go home to the land of glittering palaces and veiled women . . . but Nick has become a cruel stranger. It will take more than her American pluck to survive.

Major Geoff Richards, broken over the loss of so many of his men in the trenches of France, returns to his cavalry post in Amritsar. But his faith does little to help him understand the ruthlessness of his British peers toward the Indian people he loves. Nor does it explain how he is to protect Abby Fraser and her child from the husband who mistreats them.

Amid political unrest, inhospitable deserts, and Russian spies, tensions rise in India as the people cry for the freedom espoused by Gandhi. Caught between their own ideals and duty, Geoff and Abby stumble into sinister secrets . . . secrets that will thrust them out of the shadows and straight into the fire of revolution. 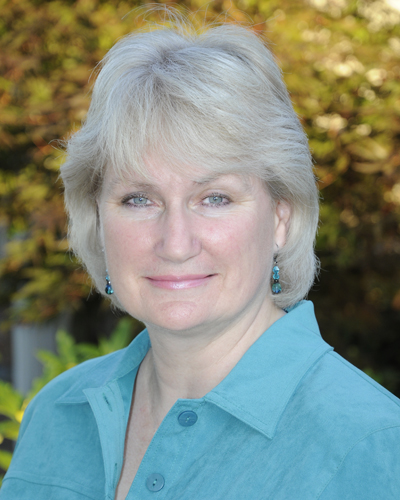 Christine Lindsay writes historical inspirational novels with strong love stories, and she takes pride in her Irish roots. Her great grandfather and grandfather worked as riveters in the Belfast shipyard, one of those ships her ancestors helped build was the Titanic. On her mother’s side it was stories of ancestors who served in the British Cavalry in India that seeded Christine’s long-time fascination with the British Raj and became the stimulus for her Twilight of the British Raj series.

The Pacific coast of Canada, about 200 miles north of Seattle, is Christine’s home where she lives with her husband, David, and they enjoy the visits from their adult children and grandchildren. Like a lot of authors, Christine’s chief editor is her cat


Shadowed in Silk is a story filled with conflict at several levels. While Abby arrives in India determined to have a proper marriage and family, it is soon apparent that Nick has his own agenda, and encourages her to do what the other wives do. Claude, a civil service man, is only too pleased to show Abby around. Meanwhile, Geoff has to fight his own feelings for Abby, feelings which are inappropriate towards a married woman.

Behind this search for the Russian spy, and the overarching backdrop of the rise of the Indian independence movement, led by Ghandi. While I knew something of India’s struggle for independence, I hadn’t realised the movement dated back that far. A huge amount of research obviously went in to making Shadowed in Silk as historically accurate as possible, yet this research never overwhelmed the story, a huge achievement. I was also impressed by the use of description in the way the author made me feel as though I was in India in 1918, and the use of a sprinkling of the local languages to give it more Indian flavour.

Shadowed in Silk had everything I want in a novel: an original plot, interesting and intelligent characters, plenty of conflict and tension (I could feel my heart-rate increasing as I read it), and an underlying Christian theme. I highly recommend Shadowed in Silk for those readers who enjoy historical fiction, especially that set outside the more traditional locations of the US and the British Isles.

Thanks to the author and ACRBA for providing a free ebook for review. You can find out more about Christine Lindsey at her website.
Posted by Iola at 09:00