Friday Fifteen: Fifteen books which have influenced your life or your writing. Today, a warm welcome to Nashville-based author Keely Brooke Keith, who is also revealing the cover to her debut novel, Land Uncharted (which I'll be reviewing in October).


Fifteen Authors Who Have Impacted Me (in no particular order): 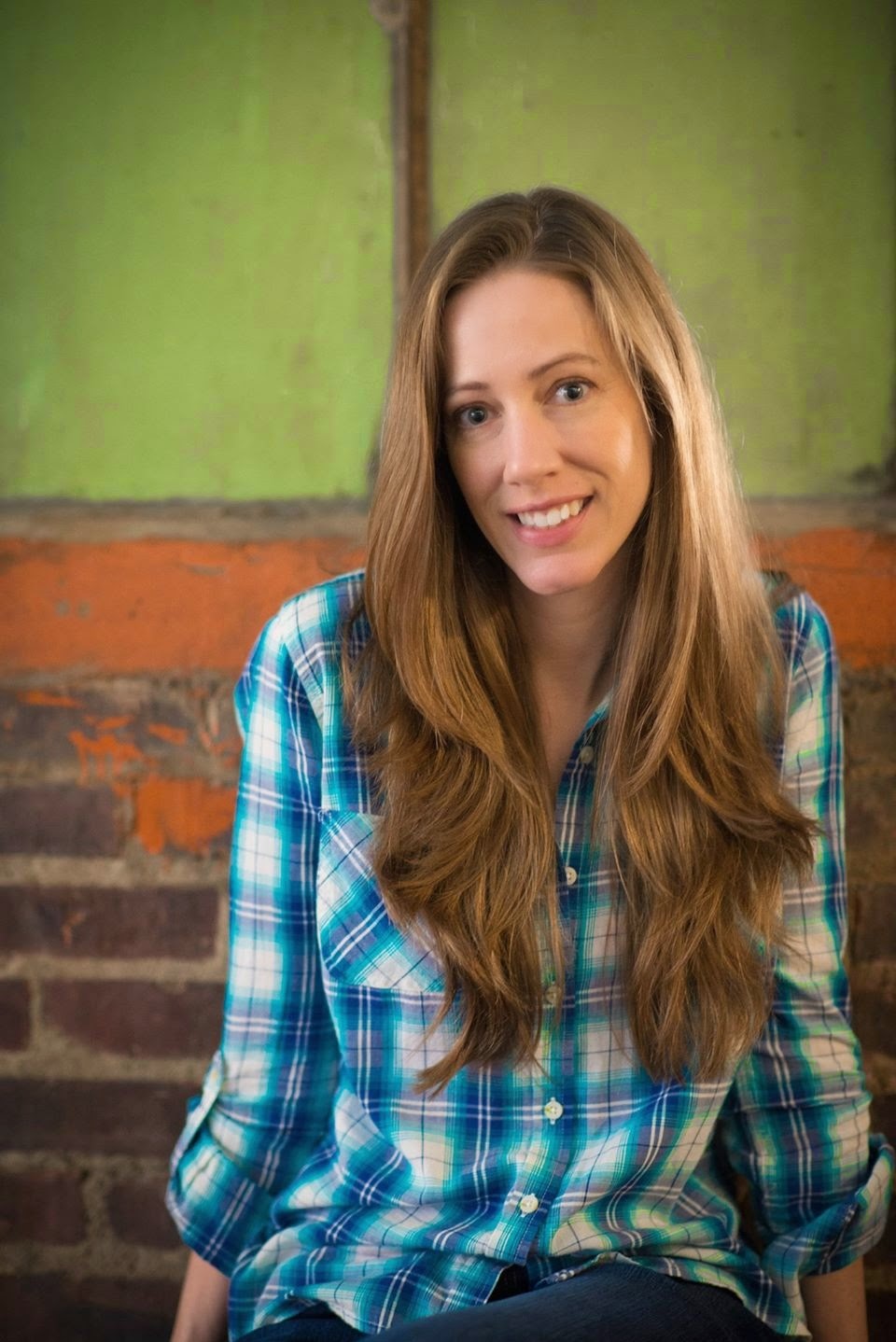 Keely is a bass guitarist and lives on a hilltop south of Nashville. When she isn’t writing stories or playing bass, Keely enjoys dancing, having coffee with friends, and sifting through vintage books at antique stores. You can find her on Twitter, Facebook, Goodreads, Instagram or Pinterest. You can now add The Land Uncharted to your shelf on Goodreads, Shelfari, LibraryThing, or FictFact.

About The Land Uncharted 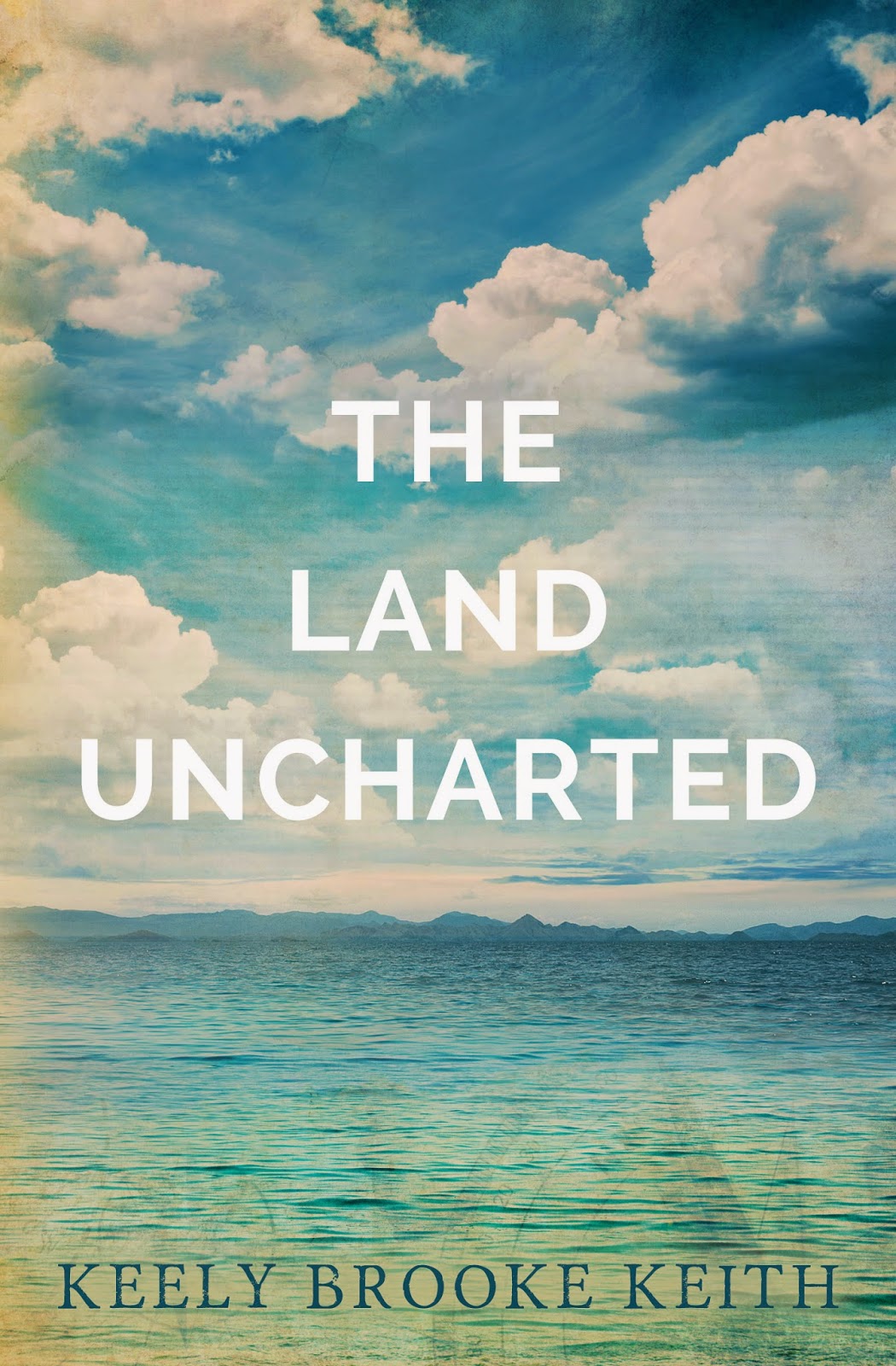 Lydia Colburn is a young physician dedicated to serving her village in the Land. Day and night, she rushes by horseback to treat the ill and injured, establishing a heroic reputation as the village’s new doctor.
Naval Aviator Connor Bradshaw is flying over the South Atlantic Ocean on a mission to secure any remaining sources of fresh water in a 2025 world torn apart by war. A malfunction activates his aircraft’s ejection system, parachuting his unconscious body to the shore of a hidden land.

Lydia risks her safety to help the injured outsider despite the shock of his mysterious arrival and the disastrous implications his presence could have for her peaceful society, which has gone undetected for seven generations.

Connor searches for a way to return to his squadron, but his fascination with life in the Land makes him protective of Lydia and her peaceful homeland. And while Lydia’s attraction to Connor stirs desires she never anticipated, it also pushes an unwanted admirer to stage a dangerous attempt to win her affection.

As Connor tries to keep the Land off the radar, he learns the biggest threat to Lydia lurks in her village. But when Lydia’s greatest passion and darkest fear collide, will she look to the past or the future to find the strength to survive?

Advance Praise for The Land Uncharted:

"I was caught up in the characters and the story line from the first pages and hated to see it end.” -Ann Ellison, Goodreads reviewer

"Not only is Keely's writing beautiful and full of vivid detail, but the story and characters are incredible! I love the way she crosses genres and how well it all blends together.” -Christina Yother, author of Reverie

"The premise is unique, the characters - realistic, the storyline - consistent and entertaining, and the language - fluent. It has just the right touch of conflict, suspense, longing and hope.”- Annalise Joy, Goodreads reviewer