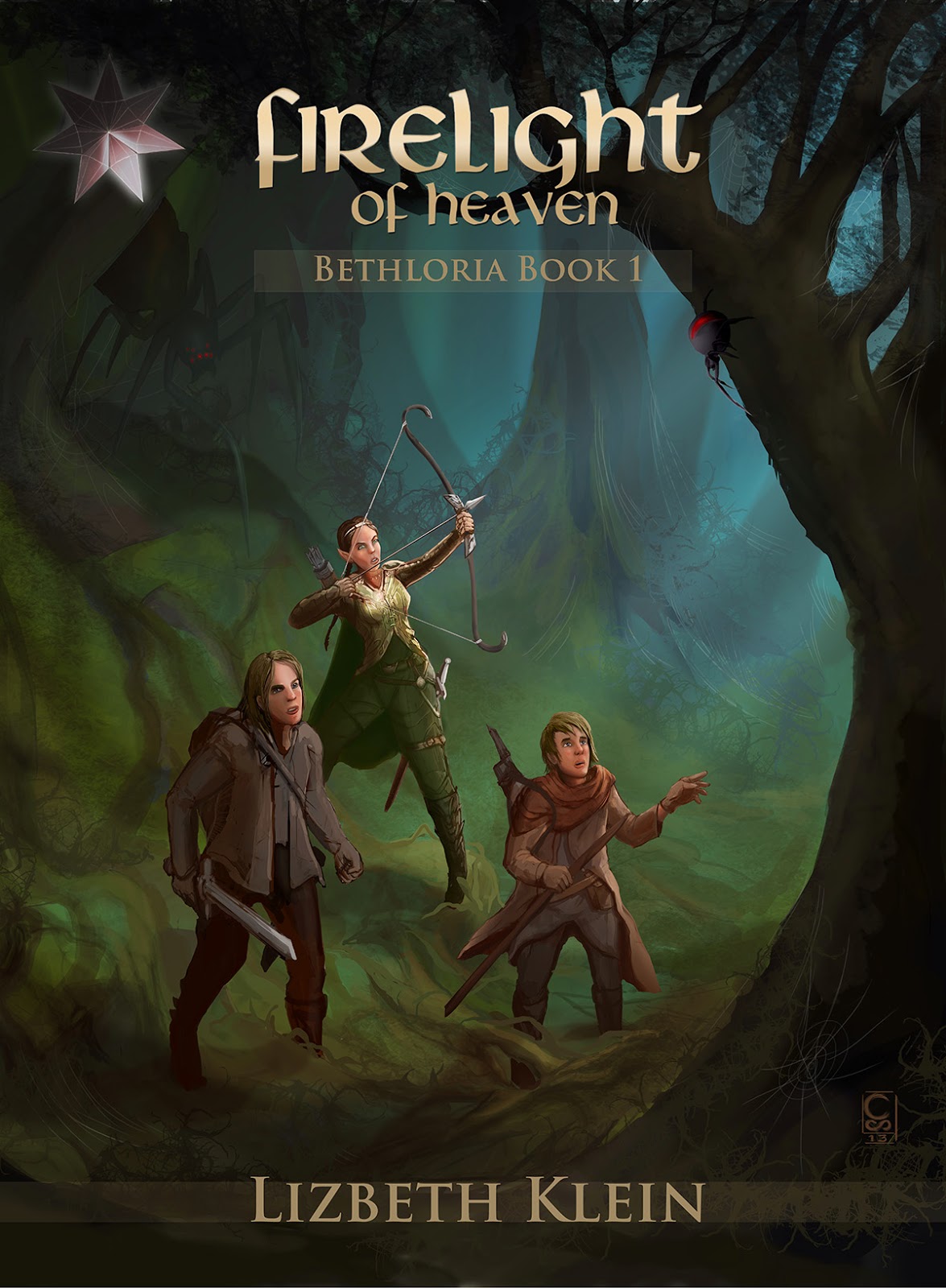 While he searches for the last king to gain total control, two orphaned brothers and an Elf girl begin a quest to locate the seven lost crystals of the Morning Star. This jewel alone holds the key to Morgran's overthrow. Their journey leads them through the perilous land of Gardenia, where their friendship is tested. But one dark secret threatens to tear them apart altogether ...

Firelight of Heaven is the first volume in the Bethloria fantasy series. Greenheart of the Forest, Book 2 is due for release 2014. 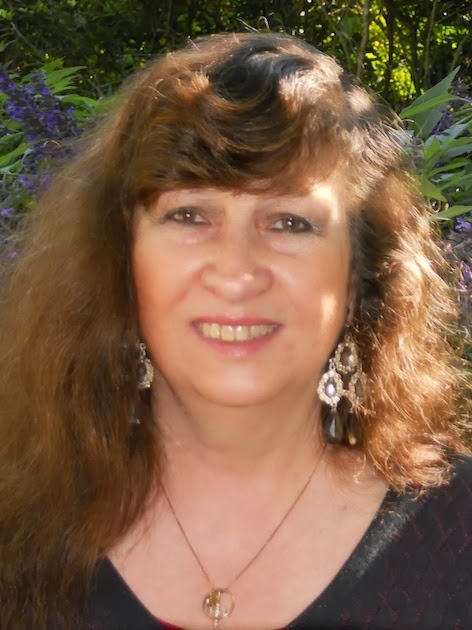 Hi, I’m Elizabeth (Lizbeth) Klein and I live in the Sutherland Shire with my husband, Malcolm. I have over 19 years experience in the classroom and 6 years as Tutor of English for both Primary and High School students. Four of my students have completed actual novels (unpublished).


I have published several stories for the Yellow Box, a reading kit for early readers in Primary School. I have also had many on-line Educational articles and lessons published as well as poetry and stories in two anthologies. Currently I am writing a fantasy series and have almost completed the fourth book. There are three to go in the Bethloria series.

My website is: Bethloria.com.au
I'd like to welcome a guest reviewer to Iola's Christian Reads today. Catriona McKeown is a freelance writer, teacher and student of this Art we call Writing. She lives on the Fraser Coast in Queensland with her husband, three daughters and a cat who boasts having visited all the mainland states of this great country.

Firelight of Heaven is a fantasy novel written with a teenage audience in mind. However, as an adult, I readily enjoyed the book.

Firelight is full of action, mixed in with suspense, with a few surprises along the way. The two male teenage characters, Robbie and Dougray, are likeable and believable. As brothers, they treat each other as many brothers do; there is an element of angst between them, stemming from a history that is unknown to the reader but hints of mystery and intrigue. Yet at the same time they are fiercely protective and care deeply for each other. Their journey away from their home toward the hope of safety is rife with disappointment and danger.

The addition of the Elf girl, Belle, later in the novel adds appeal for a female audience. Her appearance allows the reader to understand how little the brothers, and therefore the reader, know about the strange lands they are encountering, and the beasts that lie within them. Belle is a strong and capable character, caught up in the boys' journey and saving their lives on many occasions.

Other than some aspects of the writing being a little overly described, this first novel in the Bethloria series is an excellent beginning to the age-old saga of good against evil and is well worth the read.