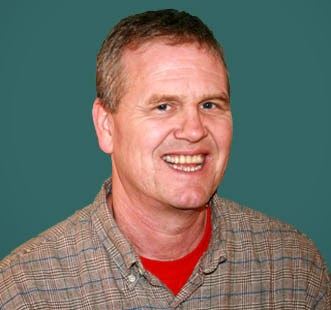 Scott Springer spent his youth playing pretend and dreaming of being a writer. As an adult he worked as a carpenter before becoming a software developer. Having produced much, his two children remain his proudest accomplishment. His wife led him to the Lord, and he’s glad that she did.