Autumn leaves are falling from the trees, and we've raked in some great books for this month's Clash of the Titles!
Vote for your Fave!

Scroll through these releases and cast your vote for your fave.
It's a tough choice, but it's up to you to determine our Clash Champion! 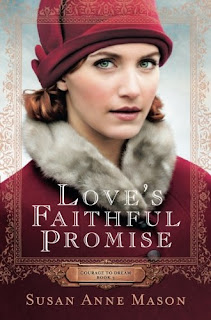 Love's Faithful Promise  by Susan Anne Mason
Widower Dr. Matthew Clayborne is devoted to two things: his work with wounded soldiers and his four-year-old daughter, Phoebe. When Deirdre O’Leary, a feisty New Yorker, arrives requesting he use his skills to help her stricken mother, he has no idea how his life is about to change.
~~~~~~ 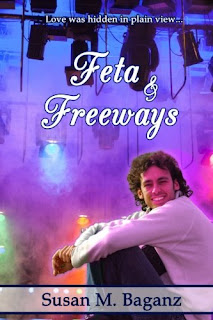 Nikolos Action is the lead singer of the band and doesn't realize love is right in front of him until their manager, Tia, is almost killed trying to save his life. After years of ignoring her is it too late to earn her trust...and her love?
~~~~~~ 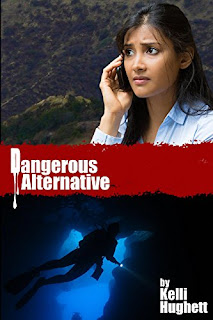 
Hollywood grip Levi Boulter unknowingly puts himself in the crosshairs of a murder plot. Now, he'll do anything to keep the woman he loves safe, even if it means losing her forever.
~~~~~~ 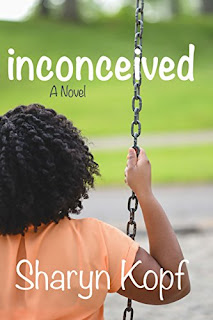 
Realizing you’re a spinster is one thing; understanding what that means and how to handle it is another. And, it would seem, Jolene, Uli and Catie still have a ways to go before they truly comprehend what God is trying to show them not only in their desire to marry but in their longing to have children of their own. 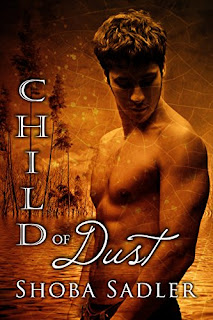 Child of Dust by Shoba Sadler