I'd like to welcome Kimberley A Rogers to Iola's Christian Reads, to share her Friday Fifteen: Fifteen authors who have influenced her life and writing (yes, I know I had a Friday Fifteen yesterday as well. But it's still Friday in the US ...) 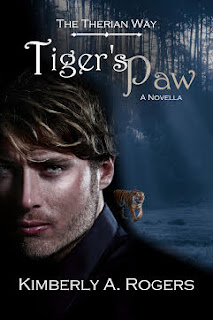 Kimberley has recently released her first novella: A Tiger's Paw.

What if history didn’t quite play out the way we know it? What would stay the same? What would change? Even in a world where Elves and Humans coexist, there are secrets. Not all the old legends are accurate, but neither are they false. Hidden among the Humans are the Therians, those gifted with the ability to shift into beasts. How long they will remain unseen by Human eyes depends on how well they adhere to their code of life and honor – The Therian Way.

When secrecy is vital to survive among Humans and Elves, the Therian Way offers balance. The Fringe, a militant group of discontented Therians, threaten to expose their race to Mankind. It falls to General Baran to track down and remove the Fringe Nest before time runs out. Who can he trust when the fate of his people lies in the Tiger’s paw? 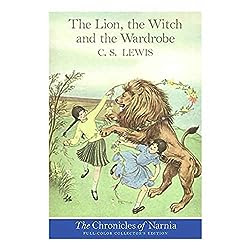 The Chronicles of Narnia were among my first “real” books and they are probably what first started me down the path of loving fantasy in general. I still love them, I never really outgrew them, which to me is exactly what a good book (or series) should do, and I love how they showed the Christian journey at various stages while never being obnoxious about the allegory aspect. The Space Trilogy I read when I was older and it has a very different feel to it than Narnia but I always appreciated the twists on the legend of King Arthur and how sci-fi concepts were explored from a Christian’s perspective.

I love his books and I especially loved the settings in Ancient Egypt, Medieval Europe (I went through a knights and ladies phase . . . that I still haven’t grown out of), Aztecs, Rome, etc. Of course, my personal favorites were the stories with a romance. What can I say? History and romance has always been a win for me. 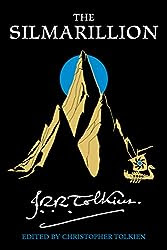 Ah, Tolkien. The Lord of the Rings was the greatest epic fantasy ever (still is) and definitely further fanned my love of all things fantasy. The Hobbit is a favorite as well. I fell in love with all the background worldbuilding Tolkien is famous. I am such a Tolkien geek. I devoured the Silmarillion, the Unfinished Tales, History of Middle-Earth, even his non-Middle-Earth stories, all of it. I love the characters and the details in the background that weave such a rich story when you know about it. 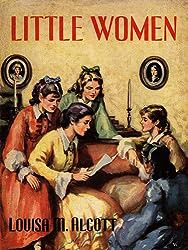 Another early favorite. Again, it had that mix of historical setting (prairie) and romance (in the later books, anyways) that I grew to love and it’s just a fun series to read again and again.

Little Women would have to be my favorite of her books, although I also read Little Men, Eight Cousins, Jo’s Boys. 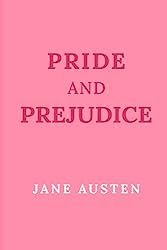 Pride and Prejudice is the greatest. I think that’s the best way to sum up my love for Austen. Mr. Darcy and Elizabeth Bennett had the dynamic in their clash of views that has definitely left an imprint on my own writing and in my preferences for reading materials.

I have read Gilbert Morris for years, both his adult series and his children’s/teen series. My favorites were the pre-modern romances in his House of Winslow Series. I also enjoyed his biblical fiction.

Paul’s Dragon Keeper Chronicles can be credited with re-awakening my passing interest in scribbling stories and fanning it into a passion to write a fantasy of my own. At the time, I knew there wasn’t a lot of Christian fantasy but finding Paul’s books essentially proved that Christian writers other than Lewis and Tolkien were in the fantasy genre. 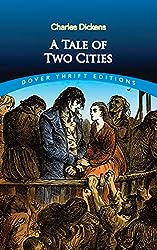 Dickens is a classic author. I’ve always loved his stories, although I favored Oliver Twist and A Tale of Two Cities over Tom Sawyer and Huckleberry Finn.

Sherlock Holmes. I love this famous detective with all his quirks and as a kid, I was always Holmes, my younger sibling had to be content with being Watson. Oddly enough my favorite of the Holmes stories was The Hound of the Baskervilles. Not sure why other than the monster wasn’t what it seemed. 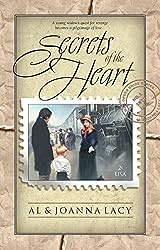 Janette Oke’s Women of the West series was probably my favorite. It combined my love of history and romance in a number of ways.

Their Mail Order Bride series was definitely my favorite. These books and those written by many of the other romance writers I mention are probably why I enjoy reading a well-written arranged marriage/marriage of convenience. 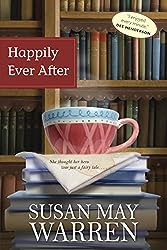 I love her books, no matter which genres they’re in, because there’s not just romance and/or high stakes, there’s also humor. I love the books that make me laugh.

I definitely enjoyed her books, which tend to have the right blend between history and romance. 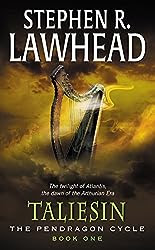 Lawhead is another modern Christian author who proved to me that there’s room for Christian fantasy. I think I always enjoyed his Dragon King trilogy the most out of all his books, although I liked his twists on Arthur and Merlin as well as Celtic legends and Robin Hood, because they were truly fantasy with no connection to our world.


I picked fifteen authors because I couldn’t possibly narrow it down to fifteen books (too many favorite series) but there are so many more I could mention, especially the new indie authors I discovered in the last year who had a huge impact on me as well. As it is, this is where I must
sign off. I hope you enjoyed reading about my Friday Fifteen.

Thank you, Iola, for the opportunity to participate.

You're welcome, Kimberley. Best wishes for the debut!

Kimberly A. Rogers writes in-depth reviews of Christian and secular
fantasy as well as articles for Christian fantasy writers at her blog So You Want to Write Christian Fantasy? Of course, only when not in the midst of writing papers and taking exams in the pursuit of her Masters in Religious Education. Kimberly lives in Virginia where the Blue Ridge Mountains add inspiration to an over-active imagination originally fueled by fantasy classics such as the works of C.S. Lewis and J.R.R. Tolkien.
Posted by Iola at 09:00