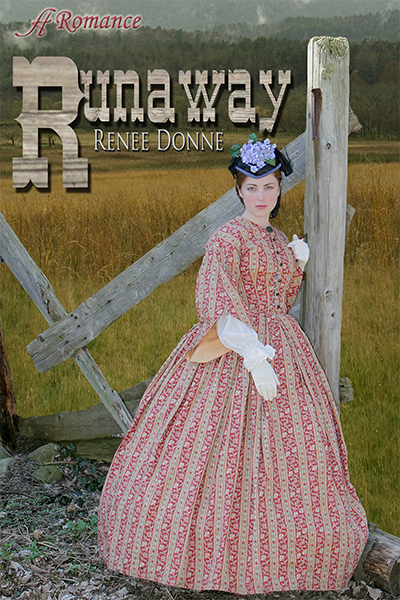 Blurb:
After Marianne discovers her bankrupt stepfather sold her into marriage to the highest bidder, she flees Philadelphia and heads west to start a new life.


Unfortunately for her danger follows.  First, a stage coach accident leaves her stranded in the middle of nowhere – with an injured driver. And henchmen, hired by her spurned would-be husband, are hot on her trail, threatening to return her to Philadelphia and the man who is determined to own her.


Just when things seem hopeless, Marianne is rescued by a handsome, cowboy who offers temporary refuge.  Knowing she can’t refuse, yet wary of his intentions, Marianne finds herself drawn to this quiet, enigmatic hero. But is he someone she can trust?

Marianne Fhinnerty runs away to Texas after discovering her step-father has betrothed her to sixty-year-old Maxwell Halsted. She is rescued from a stagecoach accident by the handsome Aaron Smith, but it soon becomes apparent that trouble has followed her …

Runaway is an enjoyable first novel. It was shorter than the books I usually read, barely longer than a novella. The short length meant there wasn’t a lot of scope for character development, particularly with regard to Aaron. This was a weakness, as I never felt I understood his motives, and without that he was almost too good to be true. Marianne was a better character, but she too would have benefited from more fleshing out.

The writing was solid, although there were a few typos, and the faith elements were subtle and well-presented. Renee Donne shows potential as an author.

Thanks to Anaiah Press for providing a free ebook for review. 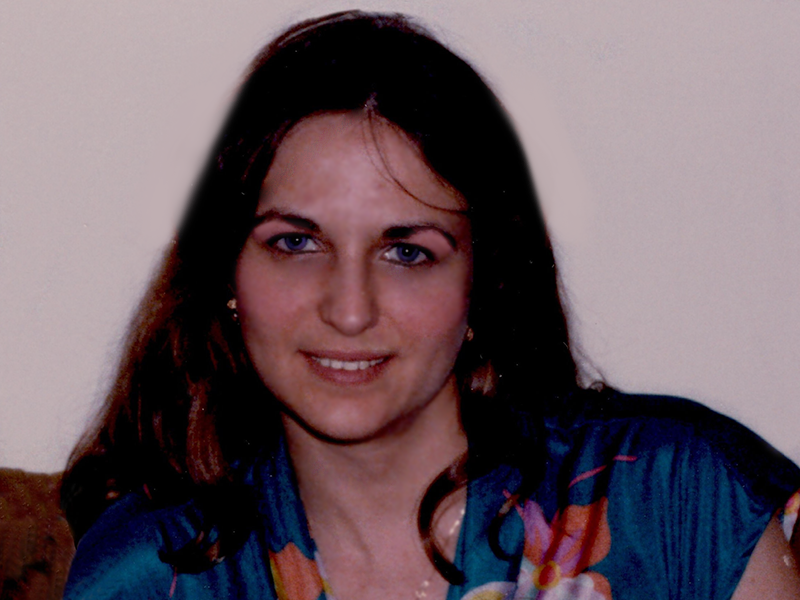 Author Bio:
Renee Donne is a native Floridian with a penchant for writing books with a western theme. In her head she's a world traveler and an amateur chef. In real life, she's a hometown girl with an affinity for fine wine and good friends. Her favorite place to write is sitting on her veranda, overlooking the beach.